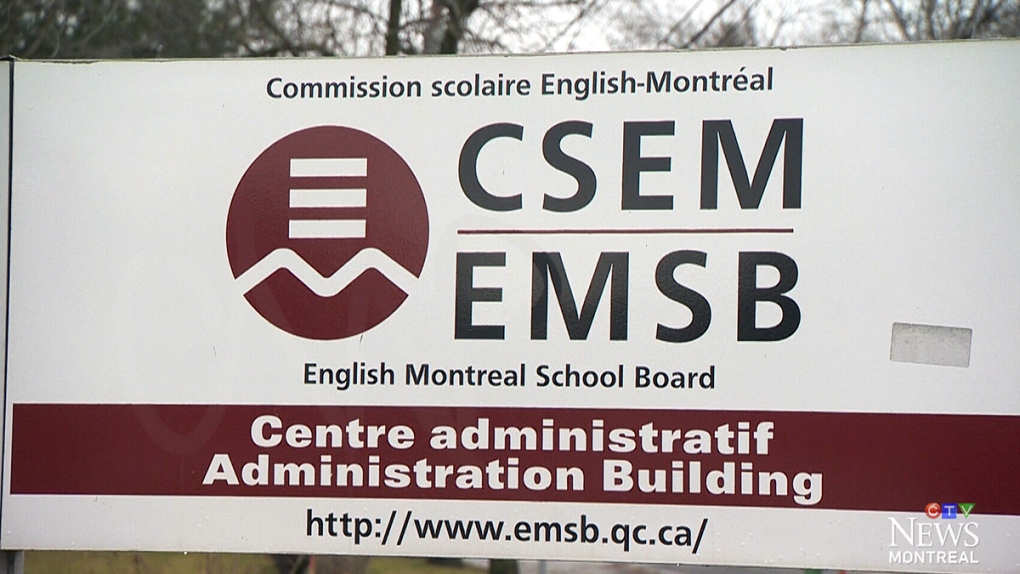 Funding will cover legal fees for court challenge of Quebec's Bill 21 and the Education Act.

“It is not acceptable,” Jolin-Barrette told reporters on his way out of a cabinet meeting in Quebec City on Wednesday.

“Does it want to challenge the secularism law? Mr. (Justin) Trudeau must express himself. Does he agree with the financing given through this federal program?”

The English Montreal School Board has received $250,000 in federal government funding to help cover the legal costs of two court challenges it has filed against the Quebec government.

The Court Challenges Program (CCP) has awarded the board $125,000 to fund its challenge of Bill 21, the province’s religious symbols ban.

The EMSB believes that the secularism law infringes on several rights protected by the Canadian Charter of Rights and Freedoms. Bill 21 forbids public school teachers and other public employees in positions of authority from wearing religious symbols on the job.

In its court challenge filed last fall, the board alleges that Bill 21 forces the EMSB to promote gender bias and violates the constitutional right of Quebec’s English minority to govern its own schools.

The board received an additional $125,000 to contest a section of the provincial Education Act that allowed the education minister to transfer two of its school buildings to a French school board, saying it violates minority language rights. The EMSB maintains that the Canadian Charter of Rights and Freedoms gives it the authority to make decisions relating to instruction and use of its buildings.

The CCP’s goal is to provide financial assistance for important court cases that “advance language and equality rights under the Canadian constitution.”

The University of Ottawa administers the program and decisions on funding are made by a panel of experts.