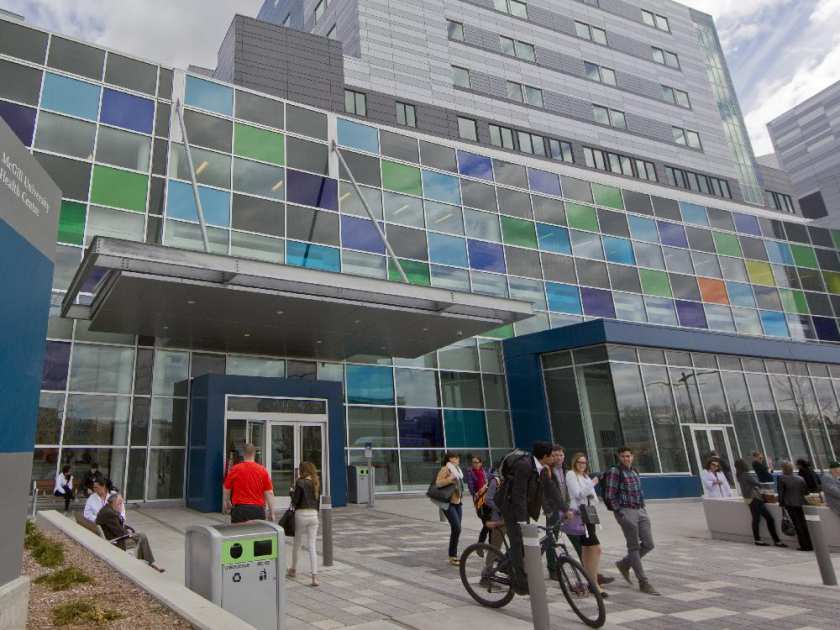 The McGill University Health Centre used $5.3 million in public funds meant for patient care to cover the deficits of a money-losing real-estate venture, government auditors have found.
In 2006, the Royal Victoria Hospital Foundation acquired a commercial office building at 5100 de Maisonneuve Blvd. for $40 million. The MUHC then signed a lease with the foundation to manage the property for 30 years and agreed to assume all risks involved with the building.
But for nearly a decade, much of the rental space in the building remained vacant, while the Royal Vic foundation had to pay off a mortgage that was worth 100 per cent of the purchase price of the property. As a result, the foundation accumulated deficits totalling $5.3 million.
And since the MUHC was on the hook legally for any rental losses at 5100 de Maisonneuve, it ended up redirecting $5.3 million from the hospital network’s operating budgets – money that is supposed to go to care for patients – to cover the foundation’s deficits.
“The MUHC ended up footing the bill to cover the shortfall in rental revenues in the building for many consecutive years, financing the operational deficits of a third party (the foundation) to the cumulative tune of $5.3 million,” Johanne Beauvais, Health Minister Gaétan Barrette’s press attaché, told the Montreal Gazette in an email Friday.
Asked whether the MUHC siphoned funds from its operating budget to cover the rental losses at 5100 de Maisonneuve, Beauvais responded:
“Indeed, operational budgets ended up covering for the loss of rental revenues, which is why the minister firmly requested this practice to end.”
> Lire la suite de l'article sur The Montreal Gazette

One year after critical report, MUHC makes some progress

One year after critical report, MUHC makes some progress