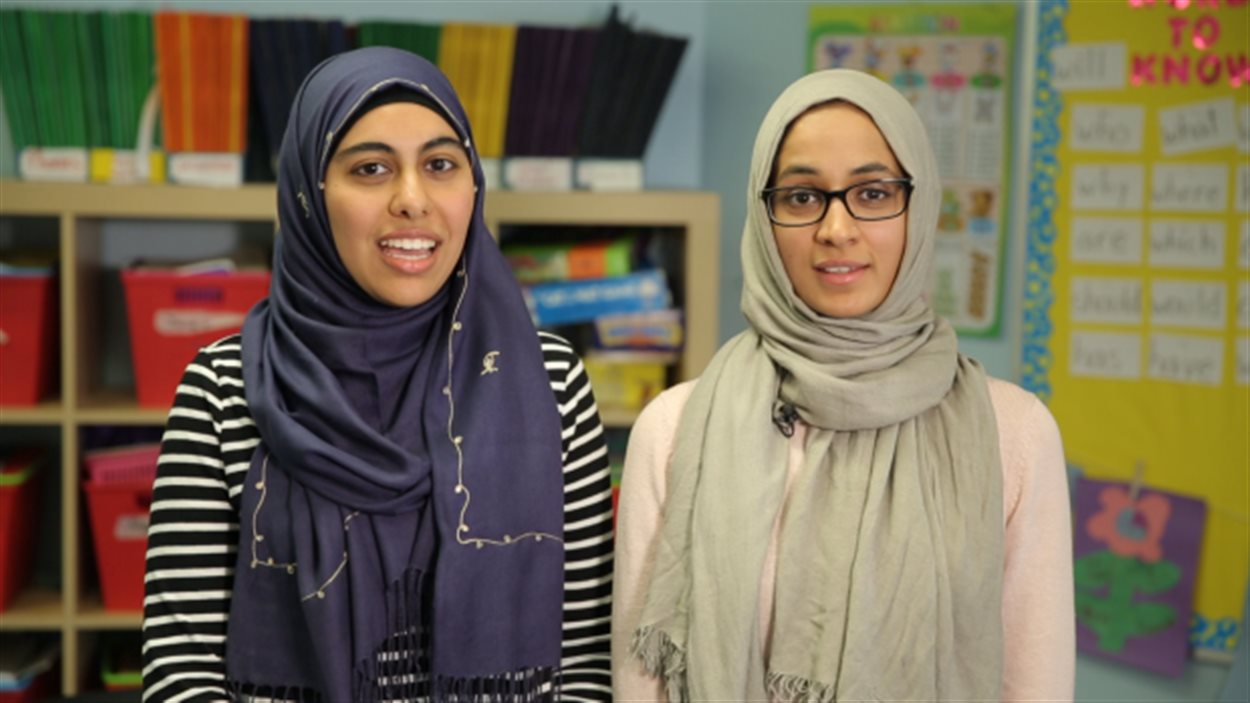 The latest drama surrounding Quebec’s efforts to cleanse parts of the civil service of ostentatious religious symbols — read: hijabs — concerns a fairly anodyne request for information: On Monday, La Presse reported that the provincial Ministry of Education had asked three Montreal-area school boards for statistics on the number of teachers and other employees who would be affected by such a prohibition. But much consternation ensued.

Catherine Harel-Bourdon, president of the Montreal board, called the request “aberrant,” suggested it ran afoul of Quebec’s Charter of Human Rights and Freedoms, and insisted no such information would be forthcoming. Liberal education critic Marwah Rizqy likened the request to “profiling.” “Counting religious symbols in schools — that’s the government’s priority on education?” asked Québec solidaire MNA and spokeswoman Manon Massé on Twitter. “That’s how it’s going to offer a better public education system?” (You’ll note she didn’t actually criticize the idea itself.)

188 people are talking about this

When La Presse later reported that “not one, but three ministries” had made such requests of relevant authority-wielding workforces — police officers, judges, Crown attorneys and prison guards — the blowback only intensified. Even nationalist commentator Denise Bombardier, who supports the ban, called it a “blunder” that “offers weapons on a silver platter to political enemies who are champing at the bit … to fight with (Premier François Legault).” (He wants to abolish school boards altogether.)

“This … unacceptable intervention puts the government on the defensive before the parliamentary session even begins,” Bombardier complained.

All this over counting the number of people to be affected by a proposed government policy?

A valid criticism would be that only now, after 125 years of debate — or maybe it just feels that long — is anyone thinking to try to quantify the supposed problem that every party in the National Assembly has promised to address. Those who support the ban most fervently might credibly protest that the numbers are irrelevant: However many teachers, police officers and Crown attorneys there are who refuse to remove their religious symbols at work, that’s how many need to be removed from their jobs. (Bonus: Job opportunities for Proper Quebecers!) They see the CAQ government’s census as a sign it’s going soft and planning to adopt a “grandfather clause” that would exempt existing employees from the new restrictions — another very valid criticism, no matter what your position on the government’s policy.

“Grandmother clause” would be a better thing to call it. (“We should make clear that the bill is aimed primarily, if not exclusively, at veiled women,” Bombardier wrote this week in Le Journal de Montréal. If only Quebec’s politicians were as honest.)

“Cowardice clause” would be even more apt. The political advantage is that no one would have to be seen losing her job — something of which polls consistently show Quebecers are leery, even if they support the restrictions in principle. But that’s just staggeringly disreputable: If this version of laïcité — the kind that, inter alia, keeps a crucifix hanging above the speaker’s chair in the National Assembly — is a social imperative, then why delay? Telling a Muslim girl she can’t be a teacher or a police officer because she was born too late might make less news than canning her mom, but it’s no less an affront to Quebecers’ basic freedoms.

Indeed, many still grapple with the most basic implications of laïcité — among them Vincent Marissal, until recently one of Quebec’s more perspicacious journalists and now a Québec solidaire MNA. He says he supports the 2008 recommendations of the Bouchard-Taylor Commission, which are basically identical to what Legault proposes except they didn’t implicate teachers. And yet here he is this week,  speaking with La Presse: “Am I comfortable with the fact that someone won’t be able to do a job because of (the new law)? The frank answer is no, I’m not comfortable with that.”

He shares that cognitive dissonance with many bien-pensant Quebecers. But for the love of Bonhomme, they’ve had more than a decade to square that circle — more than long enough, surely, to realize it simply can’t be done. If you don’t support telling certain Quebecers they can’t hold certain jobs in the public service — now and in the future — then you do not, in fact, support the Bouchard-Taylor recommendations, and you do not, in fact, support the CAQ government’s Bouchard-Taylor-Plus proposal.

This isn’t a video-game simulation of Quebec society. Real people’s lives and livelihoods are on the table. At some point, if Premier Legault is to effect his more perfect Quebec society, the lists that are making people squeamish this week will have to be prepared: names, positions, salaries, offending religious symbols, termination dates. Quebecers who support these restrictions on religious liberty but aren’t sure they should affect real live human beings need to imagine themselves reading those lists, and then check their guts.

Chris Selley: What is so hard about supporting free speech?

Chris Selley: Tory leadership race should be a battle of ideas, not just personalities

Chris Selley: Latest trial balloon from Quebec is another attack on minority rights